What is a kink, really? How about a fetish — how are they different? And where do fantasies fit in? All the deets, here.By Gabrielle Smith April 20, 2021 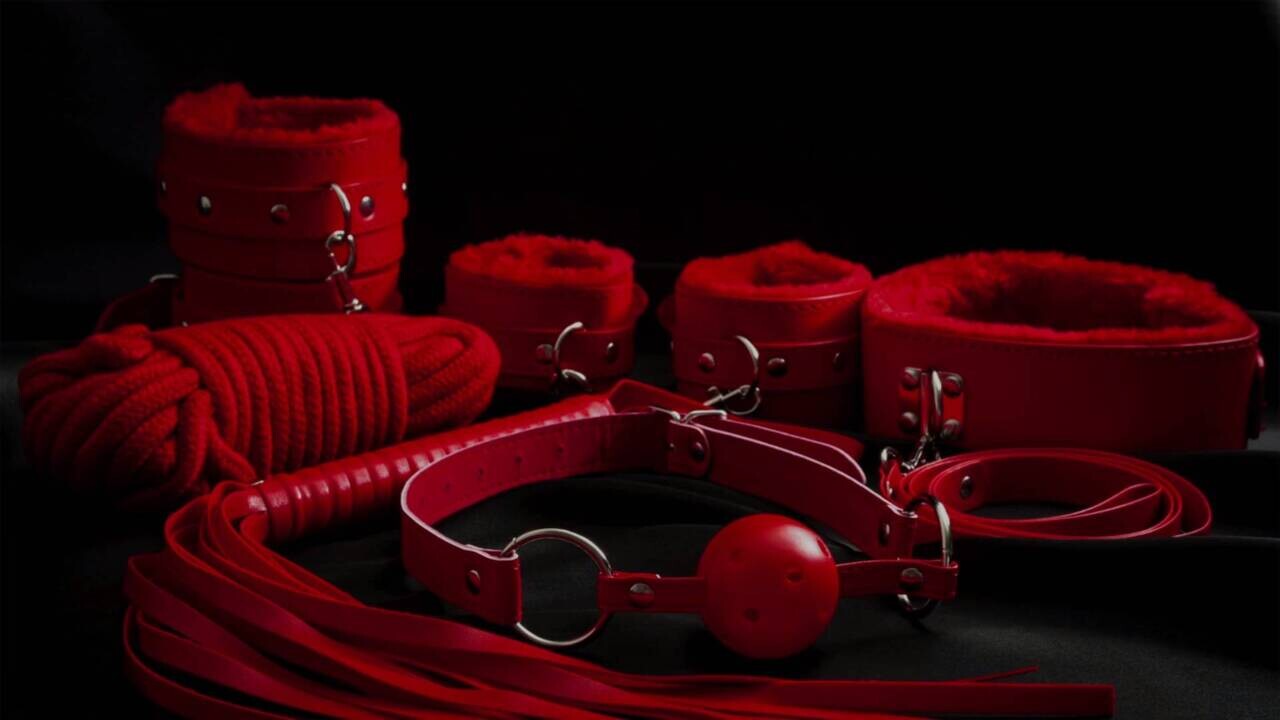 Share: What’s the Difference Between a Fantasy, Kink, and Fetish?×Direct Link

Society is finally progressing into a freer idea of what sex can be (🎉). What may have started with 50 Shades of Gray is slowly growing into a larger movement of sexual liberation, pleasure equality, and more accepted exploration into all things sex.

If you’re interested in dipping your toe into the world of kink — or are curious how to label your own sexual interests — it’s natural to want to understand the lingo. After all, you’ll need the right words to describe what you want and like. Not to mention, using correct language is also an important way to reduce the taboo and stigma around sex and create a more sex-positive culture overall.

What Is a Kink?

To understand kink, it helps to understand what “vanilla” sex is. Vanilla sex is pretty much the conventional idea of what constitutes sexual activity, like penis-in-vagina penetration, hand stuff, or oral sex. To be clear, “vanilla” doesn’t mean that you’re a boring lay! You just may not need or want to incorporate kink, which is totally cool.

Okay, and What Is a Fetish?

“A fetish is similar to a kink, [but a fetish] is required in order to get aroused. Fetishes also tend to focus more on a specific object, such as lingerie, feet, or even cars,” says Zane. So, a kink becomes a fetish when it is necessary for a person in order to get off. (See: The Safe and Sexy Guide to Foot Stuff)

If this doesn’t jive with the way you’ve heard the word “fetish” used IRL, you’re not imagining it. Research shows that the word “fetish” is often used in everyday language with “a much broader scope than its psychiatric definition,” often referring to stimuli that’s sexually arousing versus required for sexual satisfaction.

Some people theorize that certain people are born with fetishes, others theorize that fetishes are a byproduct of socialization and the perception that something is “bad” or “taboo.” Whether or not there is a true “cause” of fetishes doesn’t matter — what really matters is that people play them out safely and consensually.

Finally, What Is a Fantasy?

Just because someone has a sexual fantasy does not mean they actually want it to happen. Often, it’s simply the idea that gets them off or turns them on. Many fantasies ride on the appeal of how taboo the subject matter is. For example, some folks might fantasize about the idea of having a sordid affair, but would never fathom cheating in their partner in reality.

Some people decide to play out their fantasies by role-playing in scenes, but most often fantasies remain in one’s imagination. And, you know, their browsing history.

The shame folks feel around their kinks is often due to what is called “kink-shaming.” This happens when someone is made fun of, belittled, or pitied for their sexual interests and/or requirements.

Just because you like a little spanking doesn’t mean something is wrong with you. There’s a consensus among the kink community that all kinks are valid so long as you practice them with consenting parties. (Important reminder: Kids and animals cannot consent.)

There are tons of places to act out your kinks with consenting adults. “We live in the era of dating and hookup apps,” says Zane. “There are many apps specifically designed for kinky individuals. Fetlife is a great example. It’s actually more of a social networking app. Think Facebook, but for kinksters and fetishists.”