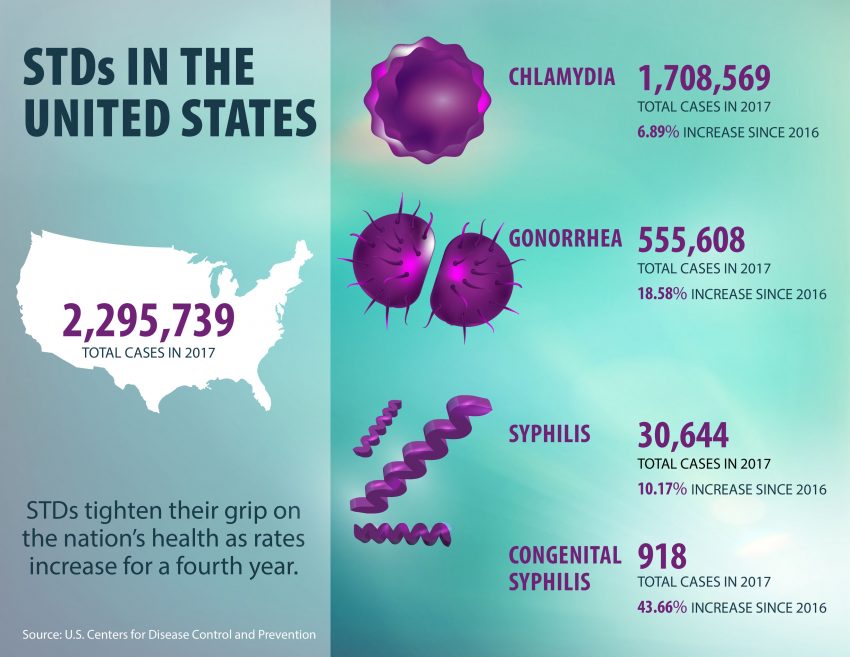 All those wild and crazy nights may be catching up with swingers as they age, new research found.

A Dutch study has found that swingers — heterosexual adults who engage in partner swapping or attend sex clubs for couples — have rates of sexually transmitted diseases comparable to teenagers and gay or bisexual men, both considered high-risk groups for catching herpes, HIV and chlamydia, among other infections.

“In our clinical practice and fieldwork, we started to note that there were several persons who called themselves swingers, who seemed to have STDs more often than other heterosexuals,” noted study co-author Anne-Marie Niekamp of the South Limburg Public Health Service in Geleen, The Netherlands. “Any scientific data on the topic appeared not available. Swingers seemed to be not only a hidden population in society but also in science and health care.”

The study is published online June 23 in the journal Sexually Transmitted Infections.

Researchers collected data on nearly 9,000 patient visits at three sexual health/STD clinics in 2007 and 2008. About one in nine, or 12%, reported being a swinger. Their average age was 43.

About 55% of all diagnoses of chlamydia and gonorrhea were identified in swingers, compared to about 31% in gay men. Overall, one in 10 swingers had chlamydia while about one in 20 tested positive for gonorrhea.

Swingers over the age of 45 had higher rates of STDs than swingers under 45, according to the study.

About 10.4% of male swingers over age 45 had chlamydia and/or gonorrhea, compared to only 2.4% of other male heterosexuals. The rate of chlamydia among gay or bisexual men was 14.6%.

For women swingers over 45, nearly 18% had chlamydia, compared to 4% of other heterosexual women and less than 3% of prostitutes.

Other STDs, such as syphilis, HIV and hepatitis B, were not measured because of the low incidence overall, according to the study.

Dr. H. Hunter Handsfield, a professor of medicine at the University of Washington Center for AIDS and STD, said it stands to reason that swingers may be at higher risk of STDs than other groups, and it’s not just because of the sheer number of sex partners. Concurrent sex partners, or having sexual contact with more than one person at a time or in rapid succession, promotes the spread of STDs, Handsfield said.

That’s because a person can become infected and spread the disease before they realize they have it or before they can seek treatment, Handsfield said.

But the findings from a group of patients seen at one STD clinic don’t necessarily apply to the general population, he added. That’s because people would likely go to an STD clinic because they are symptomatic or worried they’ve contracted an STD, Handsfield pointed out.

Also unknown is how many couples out there are swingin’. Swingers Date Club, a dating site for swingers, estimates there are millions worldwide; some 30,000 people in The Netherlands have posted online profiles, according to background information in the article.

Many swingers, it would seem, are not practicing safe sex, said Dr. Cynthia Krause, assistant clinical professor of obstetrics and gynecology at Mount Sinai School of Medicine in New York City. That’s suggested by the fact that the chlamydia and gonorrhea rate among female swingers was six times higher than that of prostitutes, she noted.

“Maybe they are not using condoms and the prostitutes are,” Krause said.

“The study suggests there may be a lot more people engaging in this behavior than we are aware of, and they seem to be an at-risk group for STDs,” Krause said. “It may be a good idea to try to identify how large a population this really is in the U.S. and other countries and target them if they are at such high risk.” 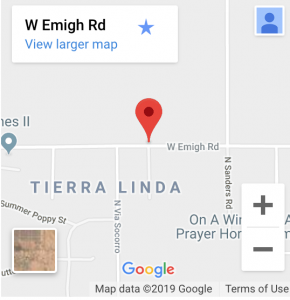